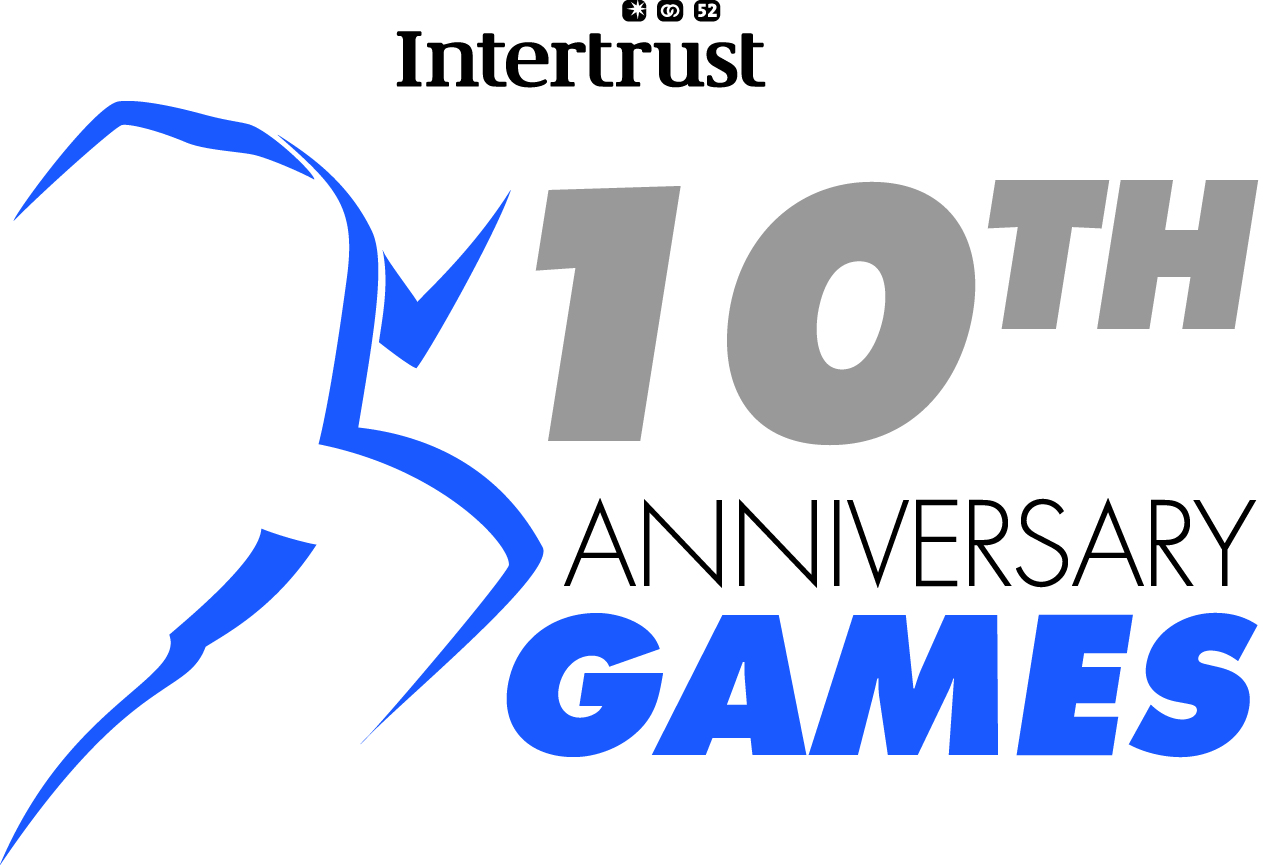 Great Britain star Richard Buck has been confirmed in the line up for the 400m at the Intertrust 10th Anniversary Games.

Boasting a PB of 45.61sec for one lap of the track – Buck has been a regular on the GB team for 400m and 4x400m relay, winning various medals at World and European level along the way. He is the first major name announced for the event and another Olympian’s appearance in the event will be disclosed this weekend.

Guernsey athletes are reminded to enter via online entry. 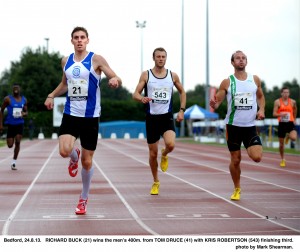