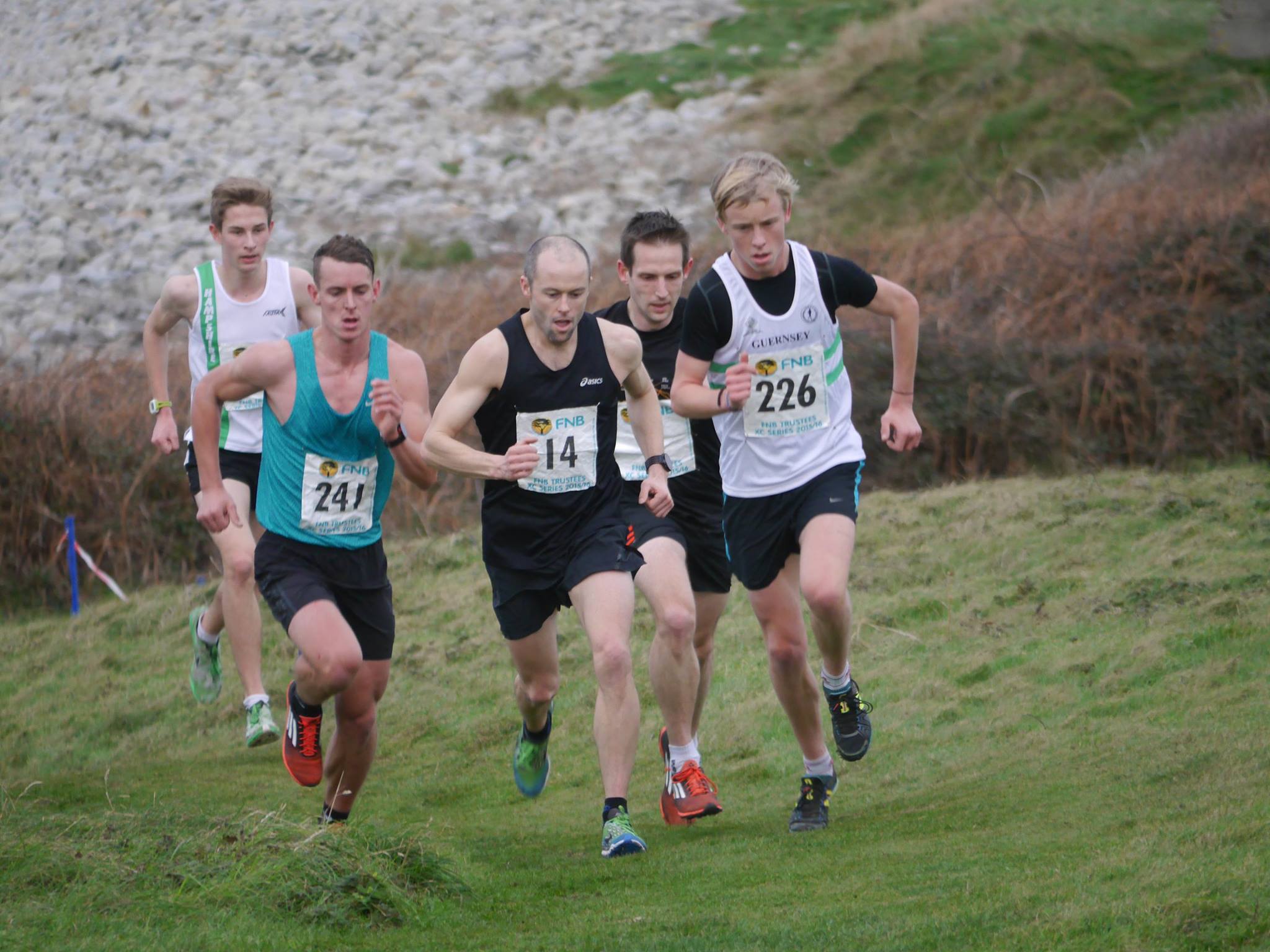 In recent years it has not been easy to predict the winner of the overall title but an already close battle took a new twist with the news that reigning champion Mike Wilesmith will miss the opening two fixtures of this season’s  FNB XC series.

It is almost certain the the trophy will be engraved with a new name and this Saturday’s opening 3 mile fixture, the shortest in the 5 race series, will act almost like a prologue and give runners such as Dave Emery, Michael Batiste, Ed Mason and Carl Holden a chance to size each other up. Matt Loveridge who ran so strongly over the latter fixtures last season is expected to be absent through injury. 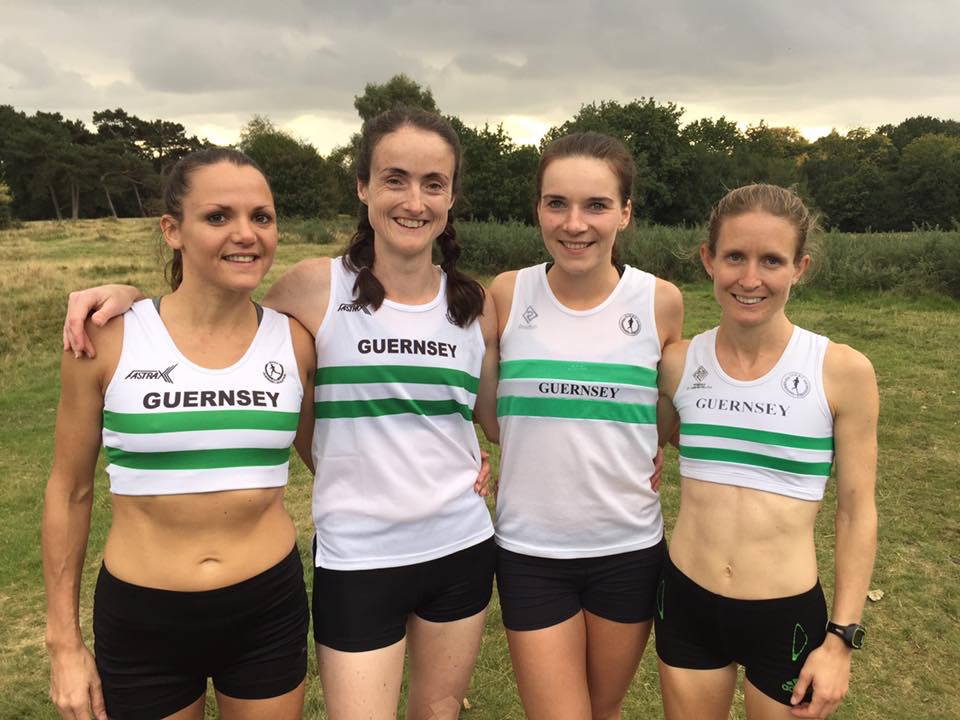 The women’s field looks like it may be the highest quality yet with all four of last weekend’s impressive national relay squad set to race and Nat Whitty in the wings looking to return from injury.

2014 Commonwealth Games athlete Sarah Mercier starred in Birmingham’s relay event running 40 seconds quicker than Louise Perrio over the 4.4km course and will start as favourite to defend her title but eleven time champion Perrio has been on good form all summer and inflicted a rare track defeat on Mercier earlier in the year. Improving team-mates Laura McCarthy and Jenny James who will also push for Island  Games places in 2017 will be looking to get a quality winter of racing under their belt.

Saturday’s 3 Mile Delancey event held over three laps of a firm, twisty, spectator friendly loop looks to welcome one of the biggest fields yet as the popular series has drawn big pre-entries and organisers expect to see near 200 runners of all ages & abilites on the start line.

Entries are already well past the 150  mark but late entries can still be made on the day from 1:15 pm. well prior to the 2pm start.  Races for school years reception-Yr6 start from 2:30pm.

The series itself has 5 races spread 1one per month leading to the finale in February.