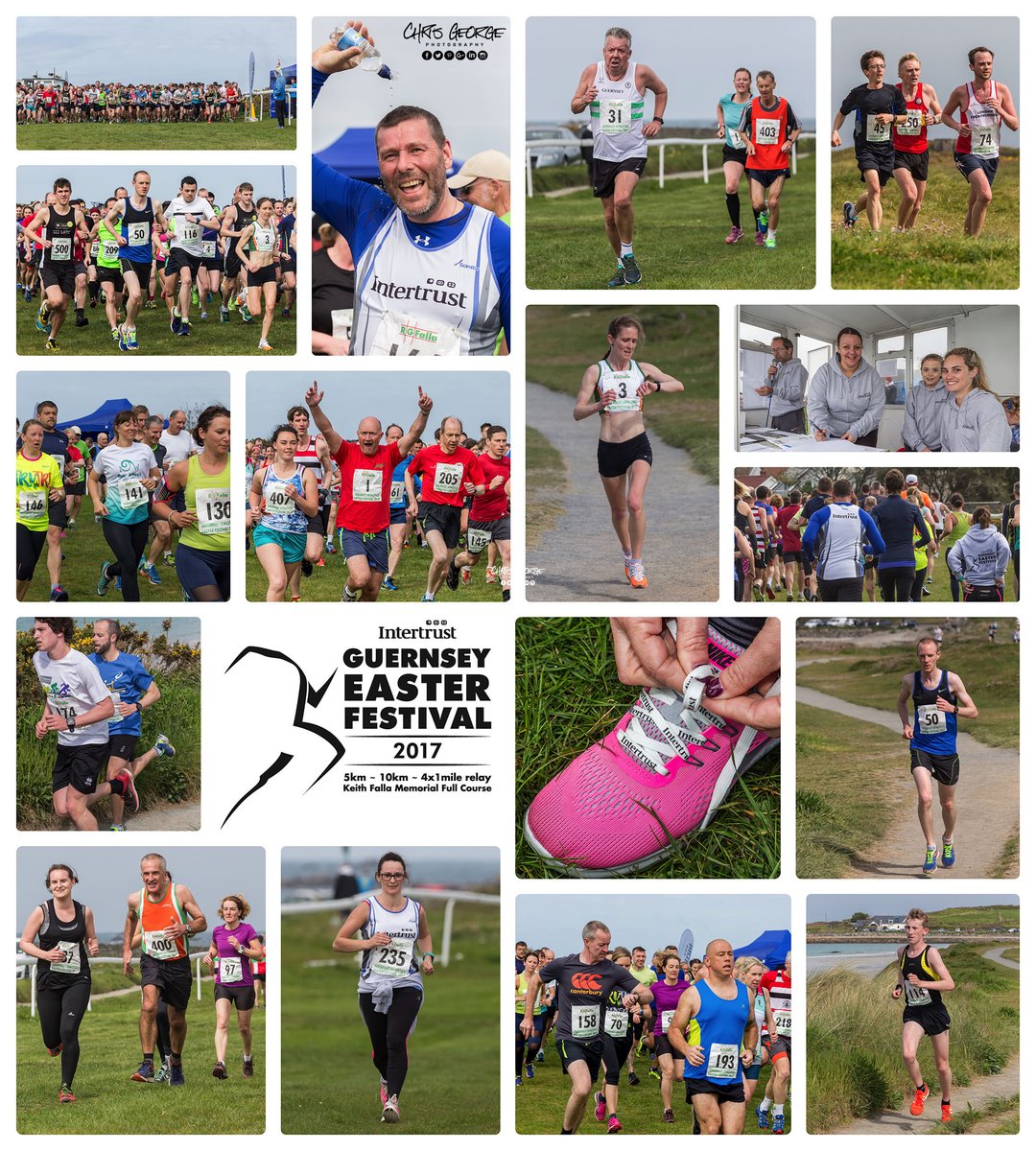 16-year old Jacob O’Hara earned his second win of the weekend by breaking clear of the competition at around two miles and going on to win in 25:46.

O’Hara commented: “I went off a bit more carefully to try and save my legs for the 10k. The race was good, lovely course and I tried to stretch it out after halfway.”

The subsequent pecking order almost mirrored that of yesterday’s road 5k, with Carl Holden taking second place in a time of 26:43. Guernsey Under-20 athletes Richard Bartram and Dan Galpin took third and fourth place, with times of 27:03 and 27:10 respectively. Jersey’s Peter Holmes ran 27:17 to close off the top five.

Louise Perrio backed up yesterday’s 5k performance with a dominant run for first woman. Perrio was initially rather downbeat about her 28:17 clocking, saying: “I was feeling good at the start but the wind at Pembroke was not much fun and my legs were very tired”. However, she later added: “It was pretty positive, I was pretty happy after yesterday.”

Jenny James and Laura McCarthy’s duel for the honour of second woman saw the former pull away to finish in 30:06 to McCarthy’s 30:48.

Guernsey’s Sean Galpin fought off Aldershot’s Zippy Grice to finish top veteran with a time of 29:25.

Today’s race saw solid times despite the added resistance provided by the almost ubiquitous Northwesterly winds along the coast. Tomorrow will see runners return to L’Ancresse common for some fast-paced relay competition. The race will be held at the Stonecrusher venue and the first runner of each quartet will pass the starting line at 10:30.