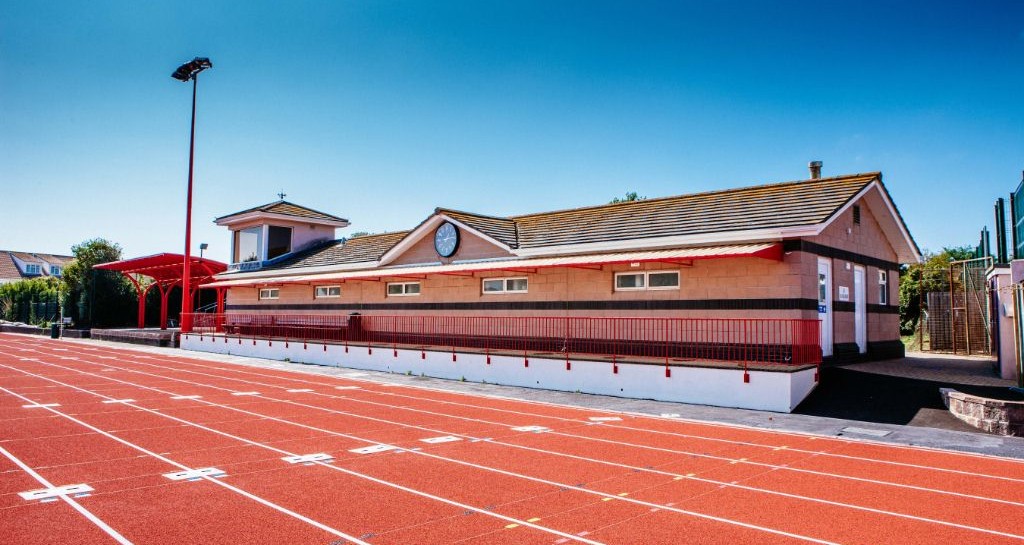 It was another rainy day on the road to Gotland for many Island Games hopefuls in Jersey on Saturday. The Jersey Spartans Open still brought some good performances and early season encouragement despite the wet conditions.

Toby Glass opened proceedings with a PB of 57.66sec in the 400m hurdles, a significant improvement on the previous weekend. Abi Galpin also saw a big improvement in time from her last outing over 100m as she improved to 12.79sec (+0.9m/s) in the 100m to top the female lists on the day. She would go on to do the same in the 200m later and complete a female sprint double.

Josh Allaway was opening his 2017 account in the 100m and was left dissatisfied with a less than flawless race – though he still took the victory over Tyler Johnson in 11.04sec (+0.9m/s). Johnson would go on to reverse the order of the top two in the 200m as he posted 22.08sec to Allaway’s 22.14sec (+1.4). Allaway’s protégé Harry Burns saw some significant progression from his previous performances as he clocked 11.51 in the 100m and went inside the Island Games development standard in the 200m with 23.07.

The one-lap event saw a marginal PB for 15-year-old Amelia Lees who looked to have executed a very well paced race from lane 5 on the six lane track of the FB Fields. However her time of 60.17sec was bettered on the day by training partner Jasmine Norman’s late surge down the home straight to cross the line in 59.91. Both girls will form part of a solid looking 4x400m relay squad for the Island Games and Jersey showed they will be strong opponents as Gemma Dawkins took victory on the day and young Olivia Allbut posted an outstanding sub-59sec run for second place ahead of the Guernsey girls.

Lees and Norman were back in action shortly after in the 200m, and were the second and third fastest female athletes behind Galpin. The order was reversed this time as the former posted a new PB of 26.44 (+1.6).

There was also an U15G 75m hurdles event held, which saw Rhiannon Dowinton clock up a predictable victory with 11.85sec (+1.9), only just outside last season’s PB of 11.7

Full results are available below