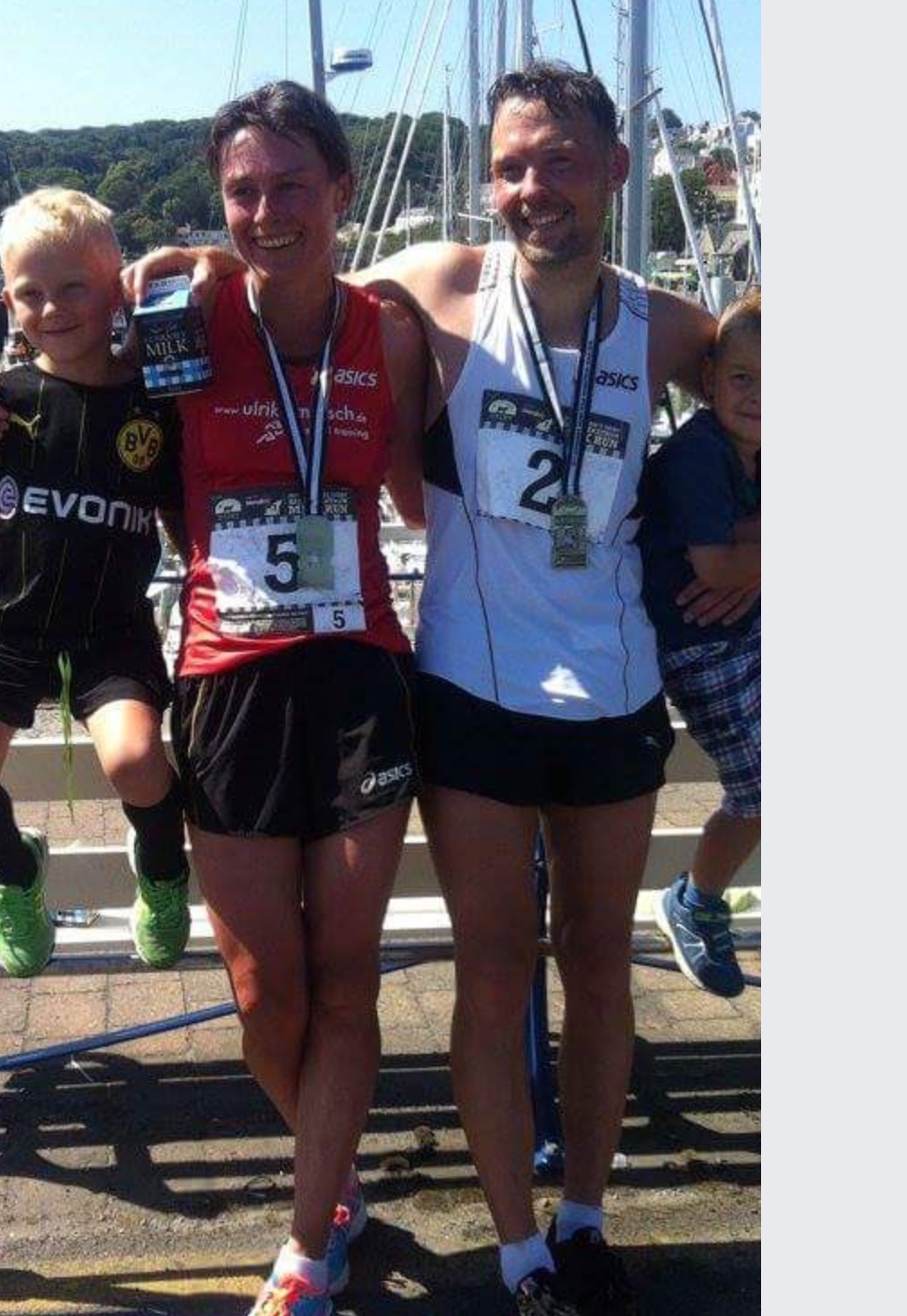 In hot conditions Richard Friedrich won a war of attrition and drew clear of Waverley’s Christopher Peck and three times winner Steve Dawes in the closing stages to repeat his 2015 win. Ulrike defended her title and was a comfortable women’s winner from Emma Wright and Vanessa Rodrigues.

A large field boasted 546 finishers but the race at the front was a real thriller. Friedrich pushed on strongly at the bridge with three miles remaining and he emerged at the end of Bulwer Avenue with a 40 metre lead on Peck who in turn had dropped Dawes but Peck rallied and within the last mile had got himself back into the lead but it was never decisive and sure enough 2015 winner Friedrich battled back in the closing 800m to win by 14 seconds in 76 minutes 38 sec.