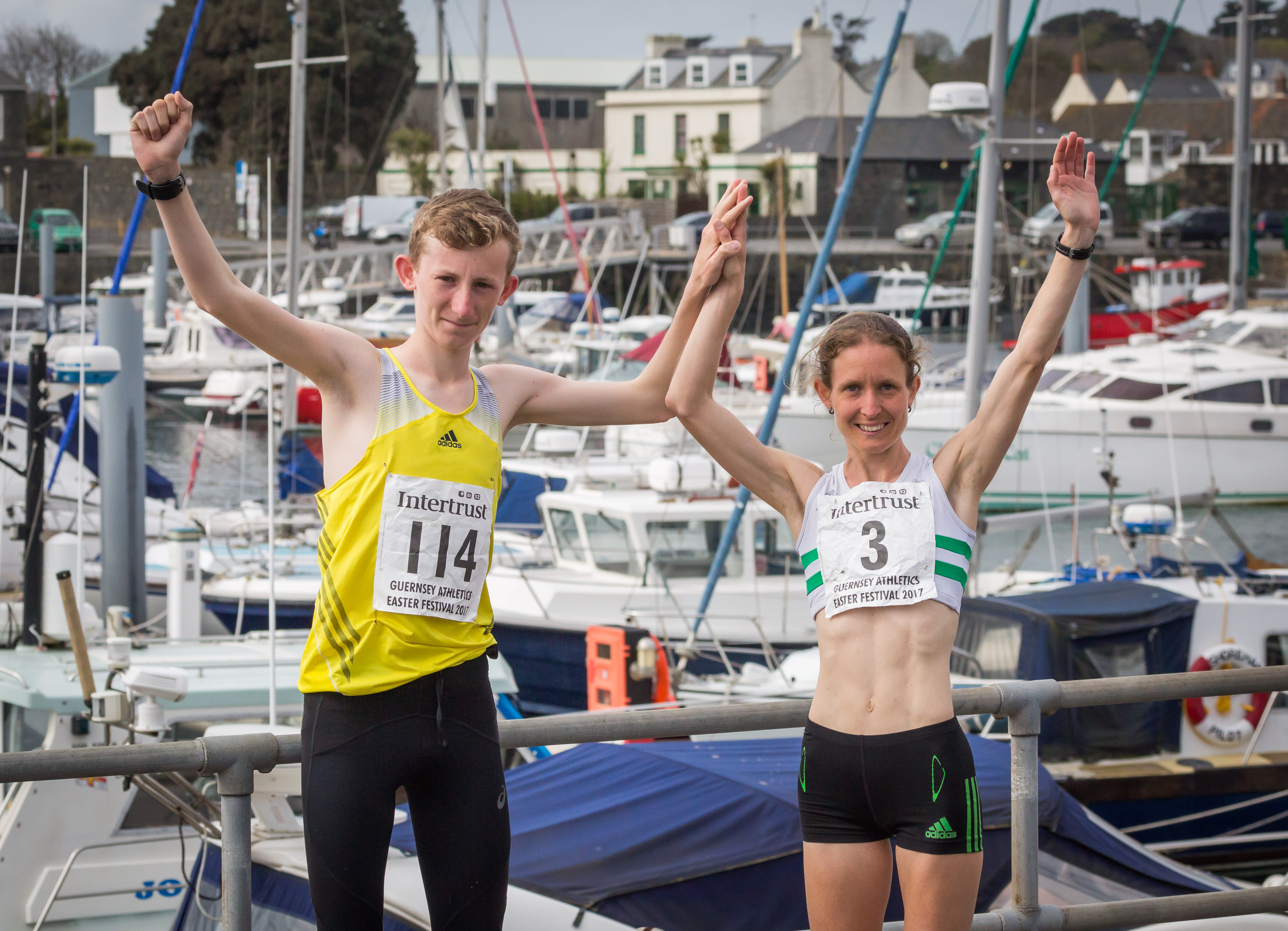 Reigning champion Jacob O’Hara is confirmed as an entry and will defend his overall title in the four race 2018 Intertrust Easter Running Festival. O’Hara will come under strong pressure from an improved local field though with several athletes in good form and both the 5k and 10k course records are under threat. Reigning women’s champion Louise Perrio, who currently sits at the head of the UK 5k rankings, is also confirmed for all four races.