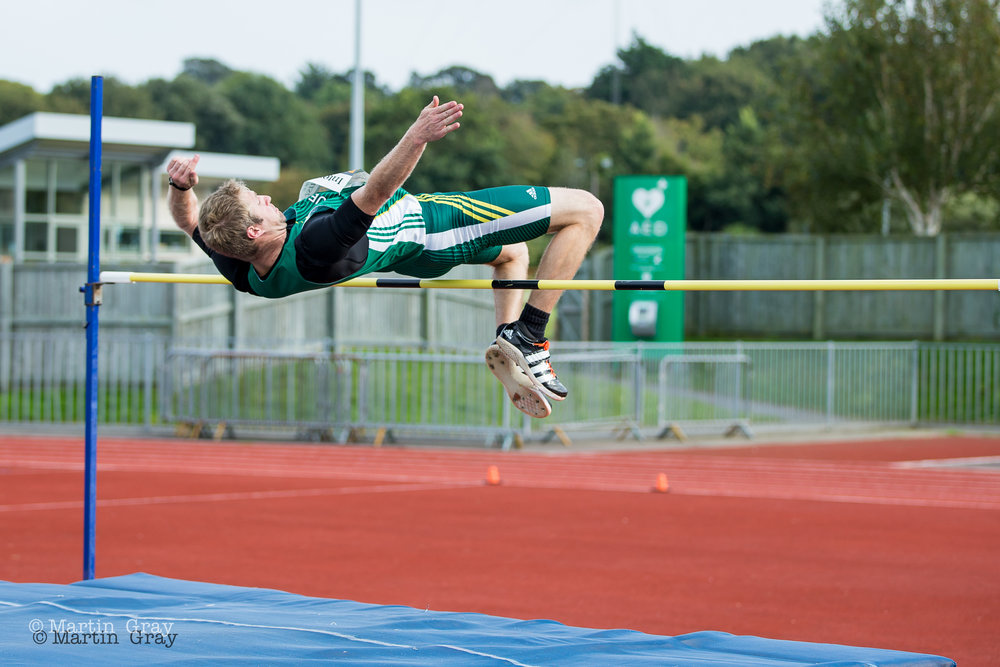 Island Games hopefuls go over 5m in the long jump

It was the women’s long jump that provided the quality at the first ever Intertrust Field Fest fixture last night on an evening that provided near perfect weather conditions for jumping.

Visiting Dutchwoman Eva Bastmeijer – who currently resides in Jersey – won the competition with a leap of 5.52m in the fifth round. She also recorded 5.51m with her final attempt.

Whilst Bastmeijer was never really challenged for the victory, Guernsey pair Abi Galpin and Rhiannon Dowinton tussled for local supremacy and consequently both surpassed the 5m mark for the first time. Dowinton achieved 5.01m in round 2 and though Galpin showed potential to match that, it took until round 5 for the 17 year old to achieve her best jump with 5.02m. It means both women now possess the Development Standard for next year’s Island Games with the A Standard within reach (5.05m). Further down the field, U15’s Phoebe Page and Megan Lilley were separated on count-back down to their third-best attempts having achieved identical best and second-best jumps…they leapt 4.04m.

The discus also saw some great action across a variety of age groups and it was U20 Tom Brierley who managed to achieve the biggest distance with 34.15m with his 1.75kg discus. Just a little down on his best from last year, he will be in action in Portsmouth at the Hampshire Championships in just over a week’s time. Javelin specialist James Bougourd also threw well as the senior implement (2kg) out to 31.69m in round 3.

The versatile Bougourd also competed in the high jump but was down on his best with 1.70m (pictured)

In the shot putt, Rhiannon Dowinton was just down on her best with 8.08m with the 3kg shot, ahead of Beth Powell’s PB of 4.81m. Aideen Le Prevost produced a sizeable PB of 7.41m with the U13 2.72kg implement.