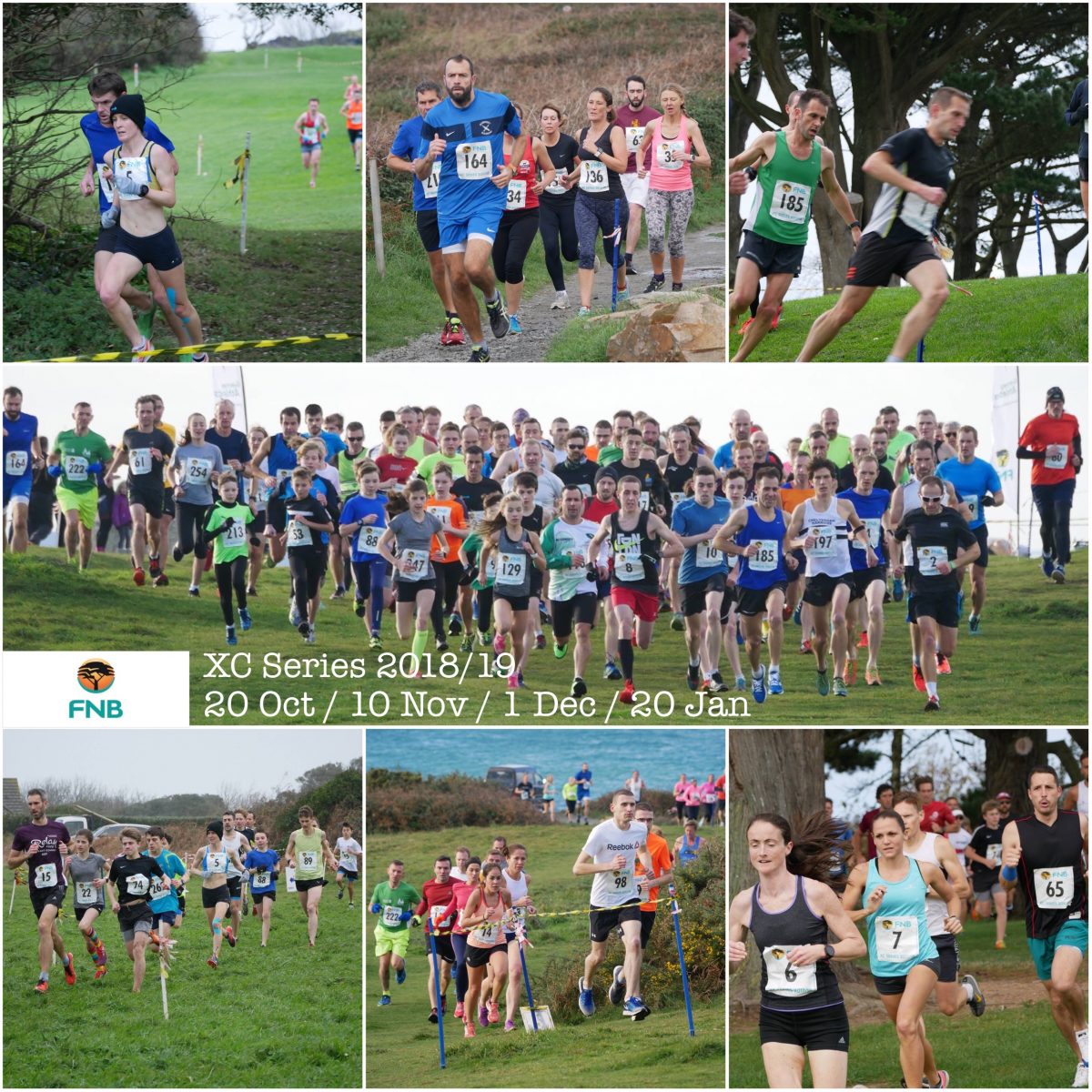 The dates and entry details are now available for the popular FNB Cross Country Series 2018/19.

The series follows a similar format to usual with monthly races from October through to January but promises a new, yet to be finalised, course for the finale event. Distances range from 3–6 miles and runners are graded into leagues to ensure competitive racing through the field. The normal range of entries from Island representative level athletes through to participation runners is expected.

Entry details and subsidised merchandise options for the 4 race series can be found on the Event Page.  Details Here

Whilst not part of the scoring quartet of races a new addition to the calendar will be a one-off Island Championship Cross Country race in mid-December. New Club Endurance Director Louise Perrio said “We have responded to feedback from runners that they would value a more “mainland style” muddy cross country in the lead up to January’s Hampshire County event and are excited to have added an extra fixture with this aim”. The course and exact distances are to be finalised but as with other races it is likely to involve a range of distance options.

As well as supporting the Cross-Country series for a further year FNB International Trustees have extended their support for Island level teams travelling off-island to regional and national level events. The first of these for the new season will be September’s Southern Road Relays at Crystal Palace featuring both men and women’s senior teams.

Further Course details and Entry Registration can be made on the event page here.