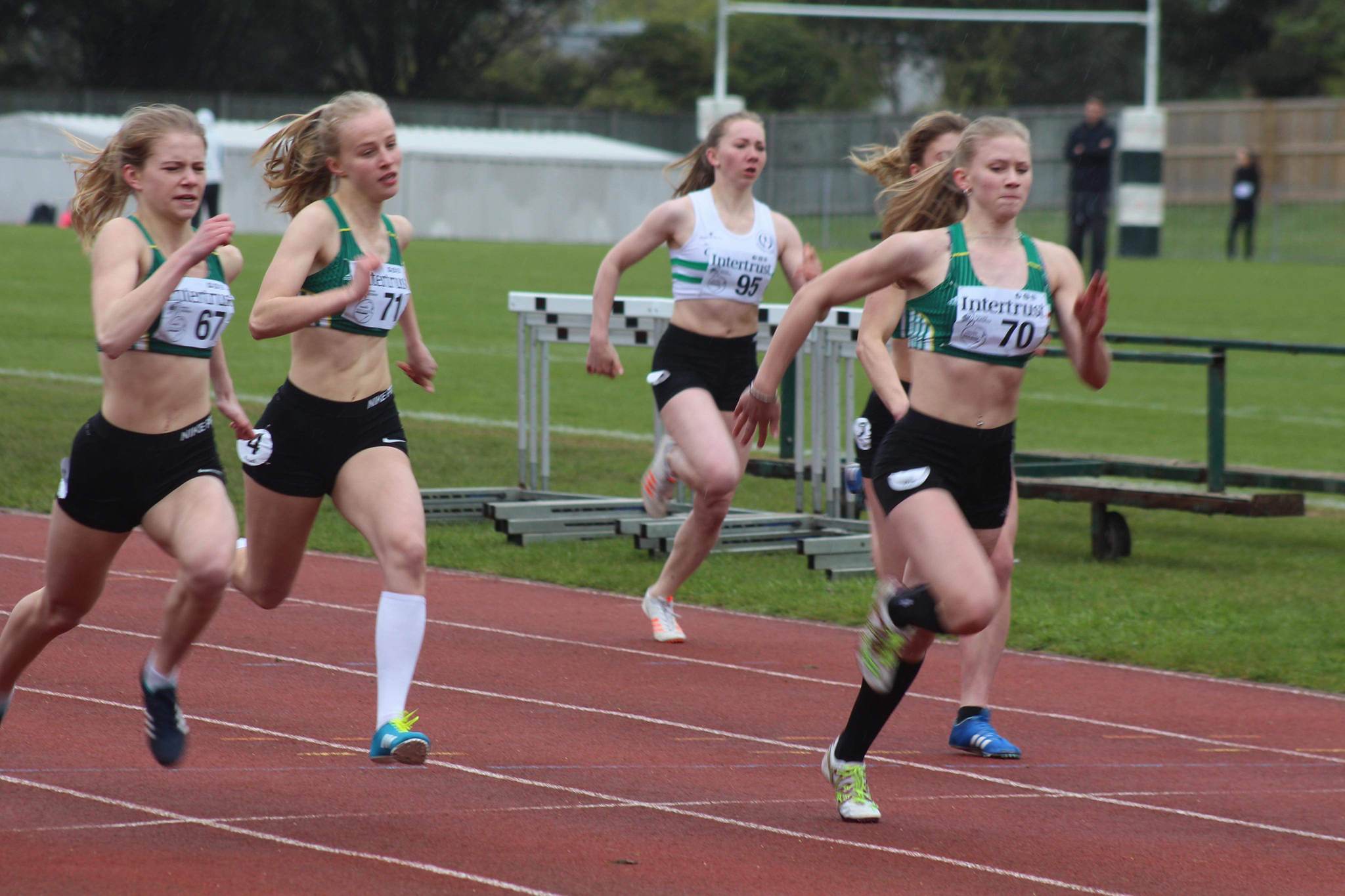 The Guernsey Athletics Club has released the year end rankings for 2018 performed by Guernsey qualified athletes.

Athletics Weekly have recently issued their end year statistics and we have recently released the absolute analysis based on IAAF points which show that Cameron Chalmers’ 45.75 400m and brother Ala’s 50.11 400mH GB U20 record are the standout performances but new island records were the territory of the women. The year saw Sophie Porter, Sarah Mercier, Louise Perrio and Sia Banbury set new marks at 400m, 10,000m, Half Marathon and Hammer respectively.

Although dulled by extreme heat and not even topping the event lists Lee Merrien’s farewell Commonwealth Games performance, with 8thplace in the marathon, was another competitive standout from the master of eking everything out of himself on the day. At the other end of his marathon career and topping the marathon rankings is Ryan Burling, fresh to the island at the start of the year, and featuring in the national top ten with his 2 hrs 20:10 run in Frankfurt.

The Guernsey lists however allow us to look beyond the headline performances and go as far as the top 15 performances in each standard discipline including the full track and field range and standard road race distances. They also allow an insight into which athletes are vying for island games places.

Josh Allaway has a nice habit of producing his best in the bigger races and he raced superbly in the Intertrust Games to post a new PB of 10.71 and come within a whisker of victory against England and Scotland international U20 athletes.  He also held off Cameron Chalmers late season with another 10.75 run to retain his standing as Guernsey’s top 100m runner. Cameron may have a say in the 200m rankings at some stage but Josh again topped these with 22.14 although 16 year old Joe Chadwick came near with 22.34.

Cameron Chalmers again comfortably headed the 400m list and the 400m is arguably Guernsey’s highest standard event in depth but sadly the chance for a Guernsey quartet to challenge for a place in April’s Commonwealth final was ruined by injury.

Indi Gallagher, Hannah Lesbirel, Jasmine Norman and Abi Galpin all posted new personal best times of 12.50 or quicker over 100m, Gallagher topping the pile with 12.44 and also the 200m list with 25.22.

Sophie Porter’s competitive year was cut short but before her outdoor targets were ruined by injury she posted an outright island 400m record of 56.32 run indoors at Sheffield.

Behind Ala Chalmers’ outstanding British age group record over the longer hurdles Peter Curtis also performed well and with 54.85 is ranked 11thU20 nationally.  15 year old Rhiannon Dowinton tried her hand at the senior sprint hurdles specification for the first time and jumped straight into the Guernsey All-time lists at 4thwith a debut run of 15.52 seconds – an island games ‘A’ standard.

On the track Sarah Mercier topped the listings from 1500m to 10,000m and ranks 24thNationally with her new island record of 35:02.55 over the longer distance set in Kent’s end of season endurance fest.  Louise Perrio retained her good form, featured strongly in event lists on road and track and topped the Half Marathon performances with her new island record of 78:12. Jenny James and Laura McCarthy continue to improve and the quartet combined to make a splash and win the Southern Area Road Relays – “Guernsey are the Best” being the surprise but welcome Athletics Weekly headline.

Whilst Ryan Burling was outstanding over the longer distances the middle distances saw close competition with great depth shown over 800m and 6 runners (Richard Bartram, Alex Rowe, Joe Yeaman, Sam Lesley, Dan Galpin and Chris Bain) significantly improved their previous bests to get below the 2 minute barrier. 20 year old Richard ultimately topped the 800m and 1500m lists with Personal bests of 1:56.04 and 3:59.03. At 15 yrs and a few months old Chris became the youngest ever Guernsey runner to go below 2 minutes.

It is a particularly strong year for men’s marathon performances with 3 runners (Ryan, Lee and Tiaan Erwee) below 2 hrs 30 and another three(Tony Clarkson, Peter Amy and Jim de Garis) running in the 2 hr 40s.

Sia Banbury, a new to the island student at Grammar School, eclipsed Emma King’s Under 20 and overall Hammer Record with a new mark of 42.69m – though under newly confirmed ‘once 2 years resident’ rules Sia will have to wait until it is fully ratified.

Javelin again showed good depth but many of the competitors are not listed in these ‘senior implement’ rankings due to different junior equipment specifications.

Seventeen-year old Rebecca Le Tissier made good progress in the Javelin and her new best of 33.52m was beyond the old island games standard. Sadly for Rebecca and other throwers neither Javelin or Hammer will feature in the 2019 games.

Despite being absent from the outdoor season Sophie Porter was in good form indoors, improved her Long Jump best to 5m62 and moved to third on Guernsey’s all-time list.  Abi Galpin(5.14) and Rhiannon Dowinton(5.01) also improved in the long jump and along with Alice Hunt (triple and high jump) make for a good group selectable at island games level.

The jumps particularly appeared to benefit from the new domestic initiative of ‘Field Fests’ and allow the likes of Abi and Rhiannon to focus away from the track and exercise their athleticism in jumping events.