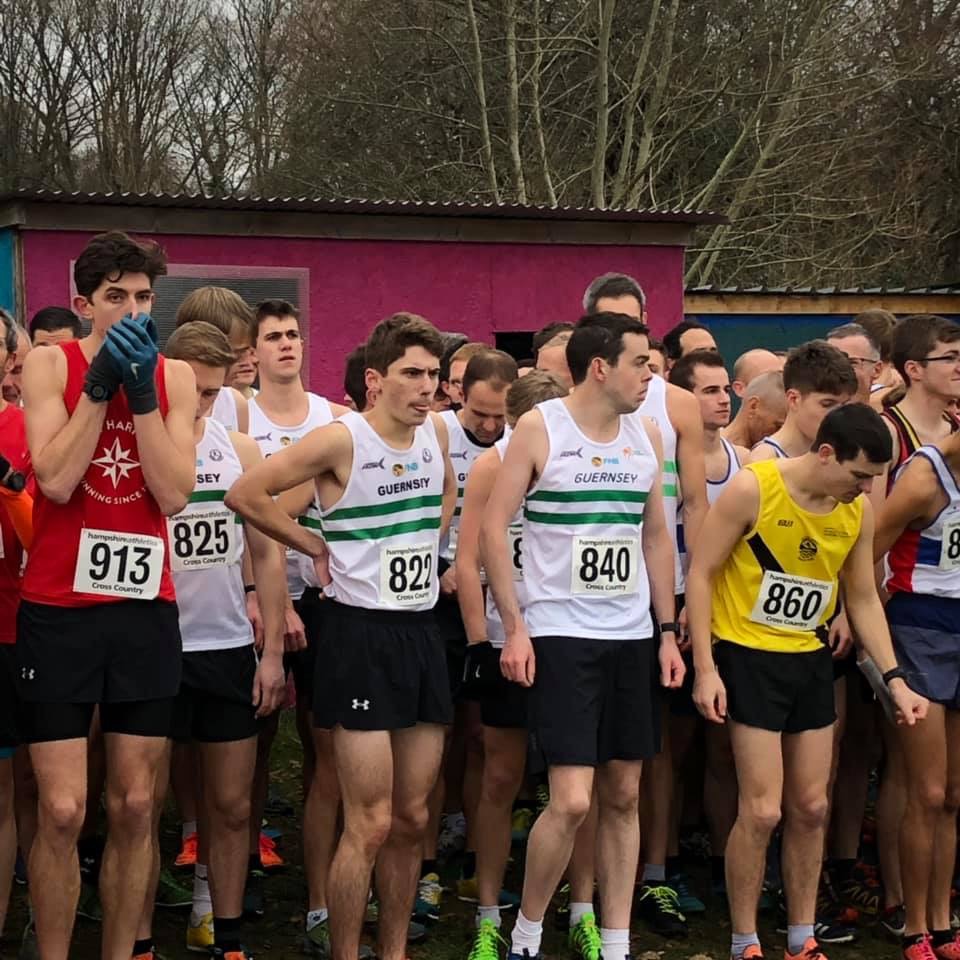 A senior men’s team bronze was a great conclusion to Guernsey’s outing at the uncharacteristically dry Fairthorne Manor.

The day also started on a high, courtesy of an U11 team gaining the same accolade, while the veteran ladies managed to surpass this with a silver – something matched on an individual level by U15 girls’ runner-up Summer Woodhead.

Guernsey’s total count of over 60 competitors made for a great show of strength-in-depth, and this was never more apparent than in the senior men’s race.

London-based Richard Kowenicki was the closest we had to an individual ace, placing a solid 13th despite a quiet buildup, but the ensuing finishes of Richard Bartram (20), James Priest (29), Dan Galpin (34), Chris Gillman (36) and Ben Wilen (40) ensured that Guernsey made their mark with a medal regardless.

It also made for an entirely different team to Kowenicki’s last appearance as part of the gold-medal sextet of 2016.

‘It’s just fantastic to see a new generation of Guernsey runners coming through,’ he told The Guernsey Press.

The women’s medal chances were seemingly marred by the unfortunate injury of Sarah Mercier, but Mercier’s ‘Southerns’ teammates Jenny James and Louise Perrio instead spearheaded a veterans’ team silver in which Emma Beardsell and Laura Quayle also featured.

Laura McCarthy was the top performer, however, running neck-and-neck with James almost the whole way but picking her off with a quick finish on the home straight.

The senior women’s counting four of McCarthy (13), James (14), Perrio (19) and Beardsell (37) fell just outside an overall podium place, but the latter three and 54th-placed Quayle contributed to the veteran medal.

’I’m going to be wearing this medal for a long time,’ said a proud Beardsell afterwards. 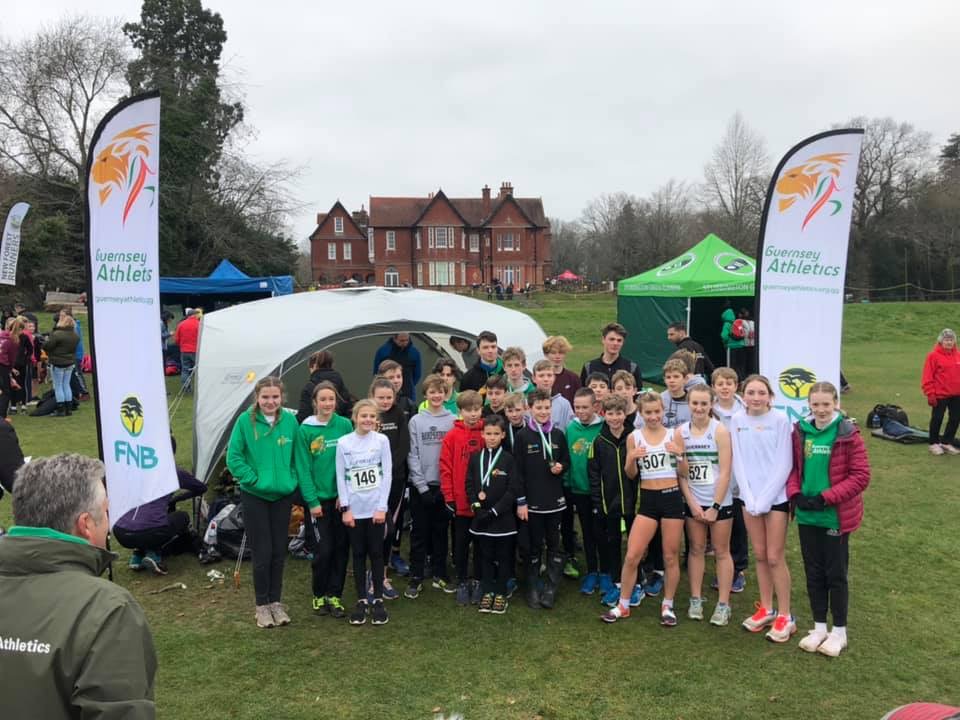 The U11 boys had much earlier produced the first team medal of the day, courtesy of their impressive consistency.

Charlie Hynes ran a well-measured race for sixth and Bertie Beddow was also always in and around that eighth position, but a surging Thomas Merrien managed to nestle in between them to ensure that Guernsey pitched three athletes into the top 10 as Theo Le Tissier (17) completed the quartet.

On an individual level, however, no-one could match the performance of Summer Woodhead in the U15 girls’ race.

Running at the lower end of the age group, she put in a supremely gutsy run to head English Junior Girls’ International Isabelle Hinkley for much of the way.

The Southampton star did eventually get ahead and stormed down the home straight six seconds in the clear, but for Woodhead to take runner-up by such a defined margin was nevertheless an excellent result.

Among the remaining competitors, Tilly Beddow edged into the top 10 at U13 girls’ level and Isaac Powers took a very respectable 13th in what always proves to be a quality-packed U17 boys’ competition.

Further coverage will be available in The Guernsey Press over the next few days.

Photos are available at: https://hammy8241.smugmug.com/2019-Events/Hampshire-Cross-Country-Championships-Jan