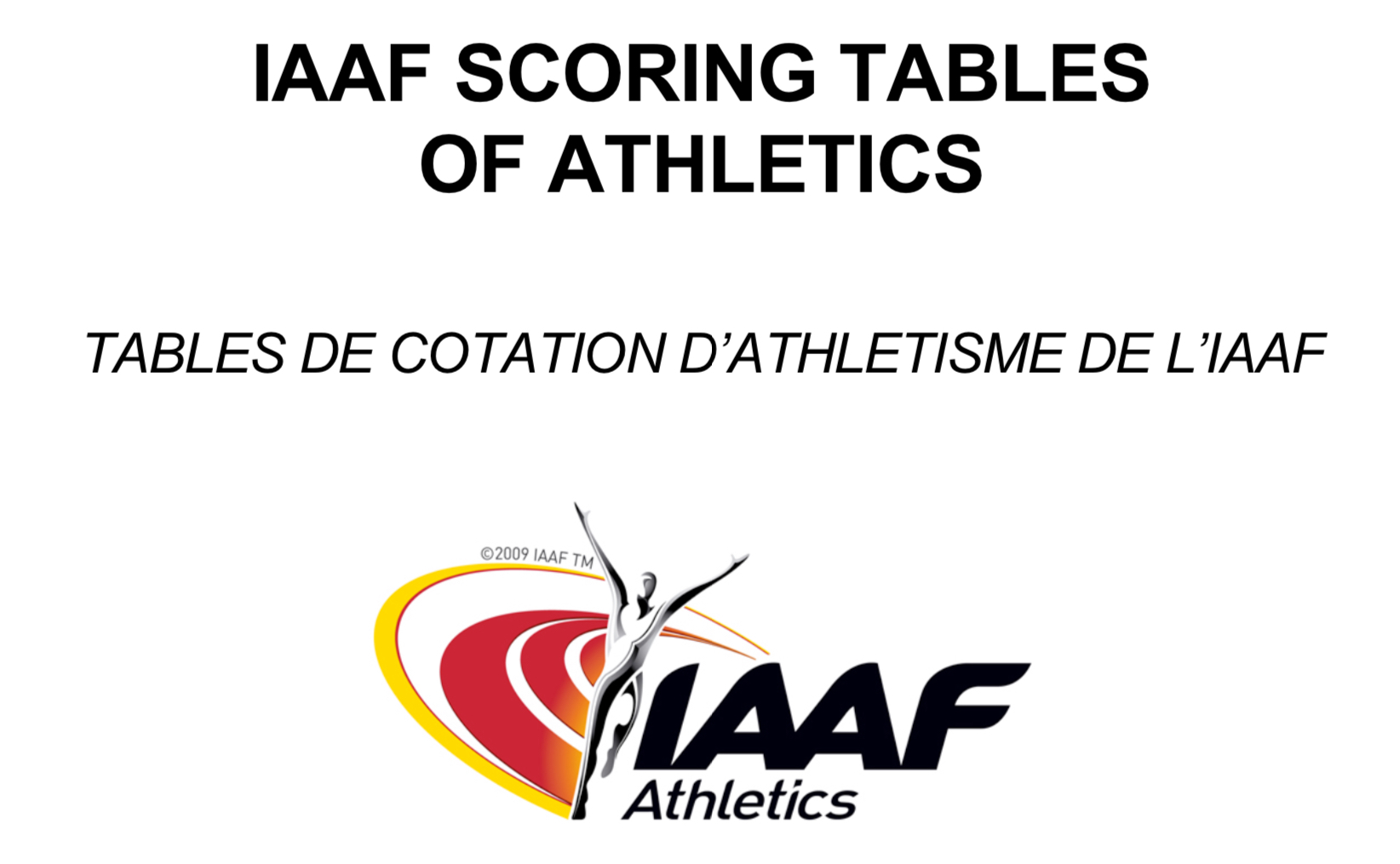 Alastair Chalmers edged ahead of elder brother Cameron in the GAC’s analysis of leading 2019 performances according to IAAF outdoor tables.

Ala set a GB U20 400mH record with 50.07 June run in Geneva. Cameron, now a regular member of the relay “Strike 4” has recently been announced on UK athletics WCP funding list.

Away from the top of the list there is good emerging talent in Sprint and Endurance lists whilst the field events show increased depth on recent years.

A standout team performance was the Island Games 4x400m squad’s 3:13.51 clocking. The squad of Wallbridge, Curtis, Chadwick and Druce posted the 11th ranked GB time, beaten only by a handful of national teams and “premiership” clubs.

The analysis shows performances listed by points score. For added depth of information the relationship with GB placing and a % grading in relation to GB 3rd place is added. These are absolute tables and juniors or veterans are graded as senior marks providing the event uses senior specification equipment.

** Luke Williams breakthrough 31:07 10k run in the Leeds Abbey Dash sadly had to be omitted as the course has subsequently been found under-distance. An early season time of 31:50 still stands though.