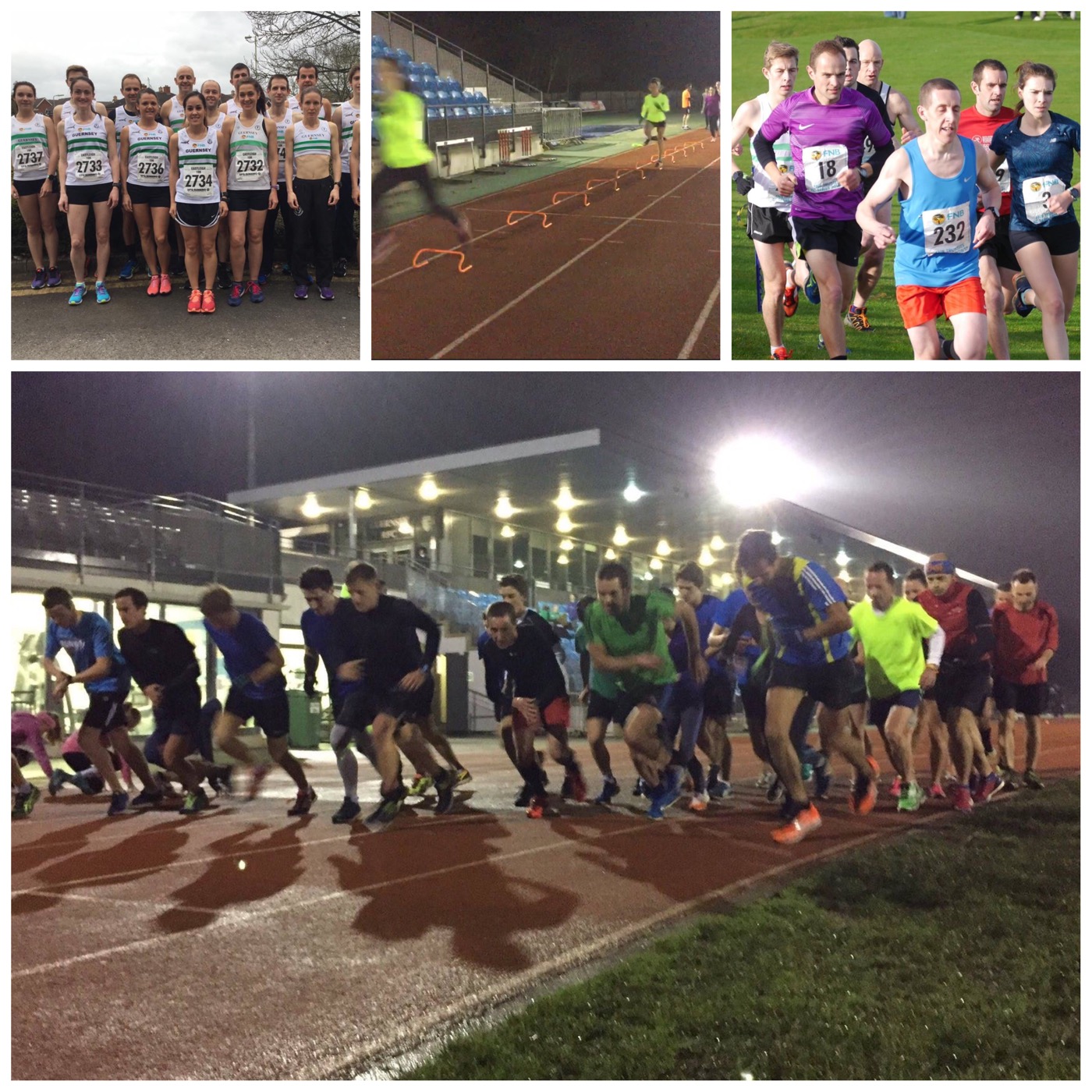 As we undergo transition from Summer to Autumn seasons there will be subtle changes made to the Endurance coaching setup for athletes in the 18+ age group. These are being phased in now but will take full effect on September 11th. The format of sessions will remain similar to present but there will be minor changes in how they are delivered.

The objective is to maintain and improve the number of athletes training in core sessions whilst also providing improved focus on higher performing athletes and also to provide a pathway for athletes moving up from junior groups or adjusting focus from a shorter distance background.

How it will work:-

Athletes on Supported level (broadly speaking “island games level”) will have access to Lee Merrien on a one-to-one basis. Lee will continue to take S&C sessions for these invited athletes. Lee will set sessions which may coincide with Club sessions(below) but, particularly in key competition periods, may differ. Lee’s focus will be towards invited athletes that take him up as their named coach and may include sessions set outside the Tue/Thur/Sat framework. It is feasible for Supported level athletes to work independently of Lee if they chose. Whether self coached or coached separately supported tier athletes are still able to tap into the Club level sessions (below)

Lee will communicate to the one-to-one athletes via Training Peaks.

All coaches are available for ad-hoc tips/advice.

Alan Rowe will draw up a program based broadly on the club aims across the range of key cross country, road race and track dates. In general these sessions will be delivered by Ingy with assistance from Sandie Bohin & Chris O’Neill. In effect these will be the “Mass Group Sessions” and will not differ massively from those delivered in 2016/17. E.g. Tuesdays will normally include a physical preparation component (activation, mobility, running mechanics etc.) and an endurance component [normally track or hills]. Thursday will typically include a longer endurance session with additional conditioning component.

These sessions are open to club members of guideline standard 10k (42min/wmn 45 min) or equivalent 5k(20min/wmn22min) and quicker. Sessions will be adapted to allow a pathway for older juniors moving up from the club development group(JP Bisson).

The sessions will be communicated in advance via a closed Facebook group. With an outline also sent to group e-mail.

This group will continue to be led by Alan Rowe. Although sometimes seen as the “junior group” these sessions are open to senior athletes with a middle distance focus. Frequently, particularly in winter, the Tuesday session will be run as an adapted version of the Club Endurance session but the Thursday session will be more middle distance focussed.

Consideration will be made to making individual adaptations to suit athletes moving down in distance AND offering a path to athletes moving up from a more sprint/power focus.

Tuesday & Thursday Nights (when based at track)

It is appreciated that people may group themselves slightly differently for the physical preparation component than the session itself and typically there will be a changeover at 6:40 pm. This will allow (as an example) Senior middle distance athletes to prepare independently(or with Long Distance athletes) before tapping into the Alan Rowe delivered middle distance session.