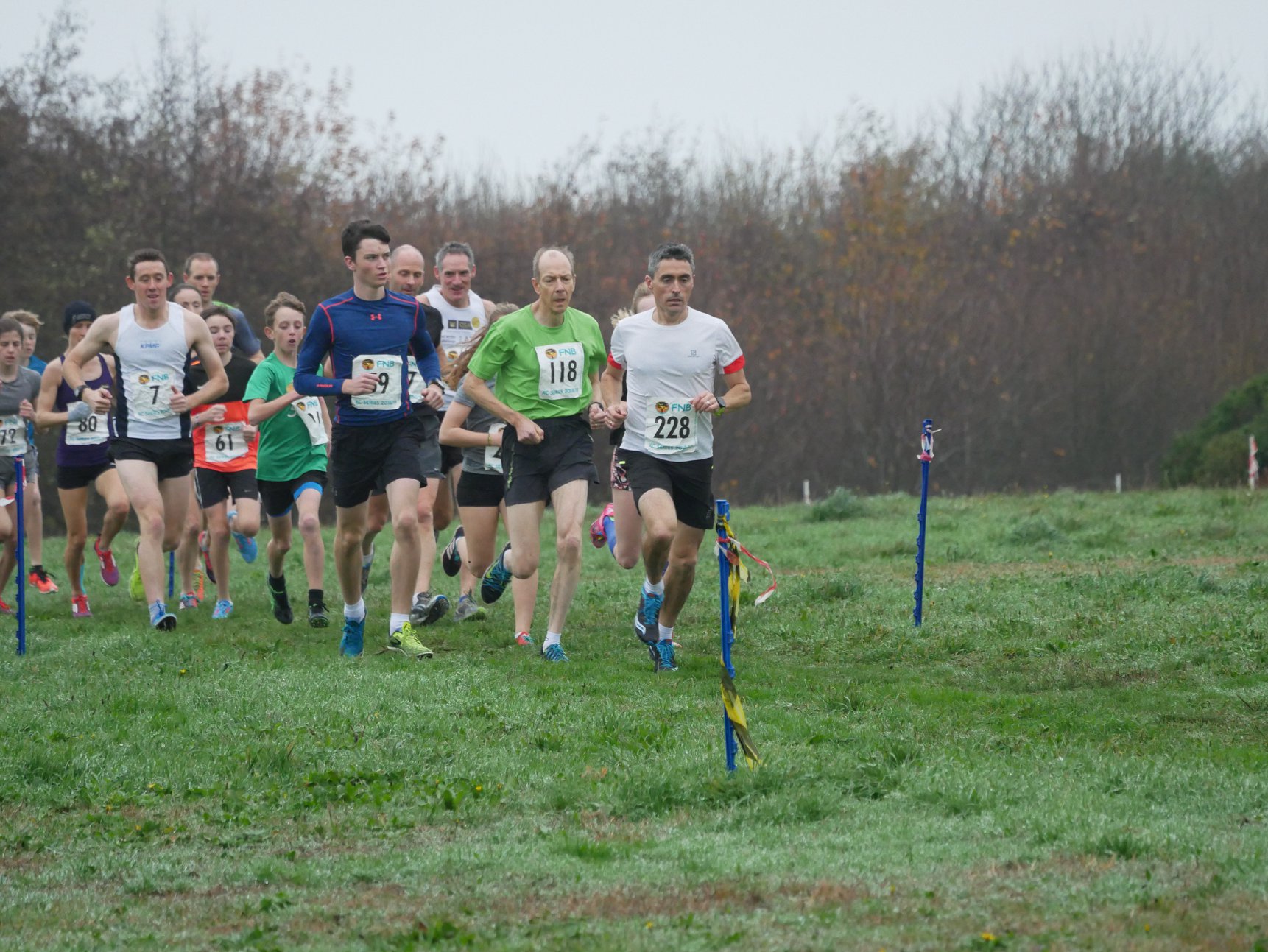 Three out of three for Priest.    (Images Phil Nicolle). 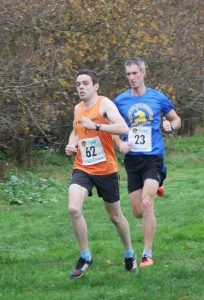 James Priest can afford to sit out January’s final race as he has already secured the 2018/19 FNB Winter title with another dominant display, his third consecutive cross-country race win.

The six mile Home Farm course seemed to suit Chris Gillman who had one of his best races to date but he was not a match for Priest and he finished a full minute behind. Carl Holden was a distant third but there was a good race between Andrew McArthur, Nick Mann and Jamie Ingrouille for fourth.

With Sarah Mercier taking a racing break and Louise Perrio withdrawing mid-race Jenny James was the fastest woman on show in the 4 lap/4 mile event from Emily Bookless and Mel Nicolle.  Isaac Powers was the first finisher over 4 miles.

There were good junior fields and fourteen year old Gian-Luca Robilliard was first finisher in the 3 mile event from his peer Jack Le Tissier. Summer Woodhead won the corresponding 2 mile event with Jayden Creber holding off George Montgomery in the race for second.