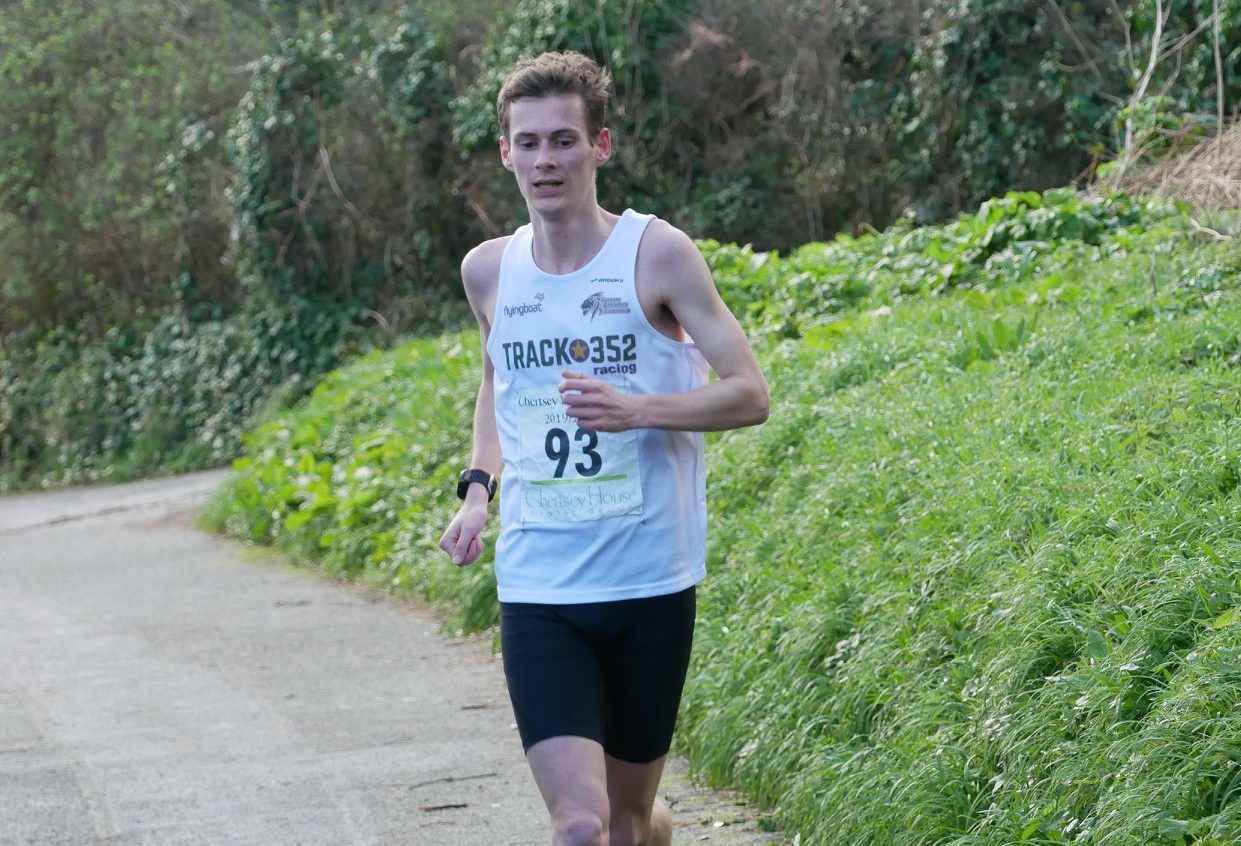 Sam Lesley ended his Chertsey House series campaign on a high though he had to correct a navigational error midway through the race before catching and passing Carl Holden in the final 400m.

Lesley crossed the finish line in 16:45 just 6 seconds clear of Holden and a total field of 92 finishers.

After cancelling her planned trip to the English Schools cross country Summer Woodhead had one of her most noteworthy results in senior competition with a 19:04 run to finish leading woman ahead of a closing Louise Perrio(19:08). Hard consistent training has paid off for both Nix Petit and Rosie Williams as they claimed the next two women placings just outside 20 minutes.

The age graded results proved interesting with two men in the M55 Category being split by a 15 Year old female athlete. Some of the best scores of the series being posted by Graham Merfield 87%, Summer Woodhead 86% and Sean Galpin 80%.

Thanks to all those who gave their time to allow this event to happen.